The last few months we have been labouring towards a goal: the beginning of healing for YWAM Canada after Beatrix’s traumatic death.  It has marked us as an organization and many of us as individuals.

The culmination of this trip was last week in Calgary, where leaders from across the country gathered together to work on what the future directions of YWAM Canada will be – starting with the topic of “healthy grief.”  Mike and I shared our story.

We have been extending all of our mental and emotional resources towards this, and knew that we would be exhausted at the end.  We planned to have a good rest in July, to be able to recover.

We also had planned to arrive in Calgary a day early to have some time and space to prepare well for this emotional work.

Just before we left Saskatchewan for Calgary we got a call that Mike’s Uncle Pat was in the hospital in Regina, and all the family was coming.

One of these cousins took our wedding pictures when our photographer cancelled last minute.

One of them hosted a bachelor party for one of Mike’s friends, because Mike realized at the last minute that none of the local groomsman had planned anything and Mike didn’t  know of a good local venue.

Aunt Betty Ann hosted a fundraiser for us in her business, even though she wan’t sure if it was a good business move.  (Come to think of it, I hope that’s not why M.O.M.’s is closed now? 🙂 )

And Uncle Pat was always really close to Mike’s dad.

So we went to Regina instead, and spent the day and a good chunk of the night at the hospital.   Patrick Tallon died around midnight. 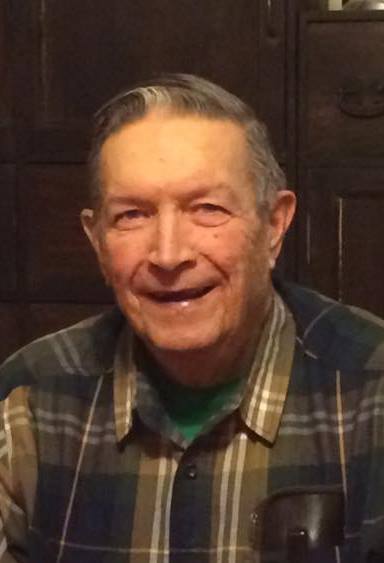 We slept for a few hours, drove to Calgary, and hurriedly tried to finish our preparations.  We spent a lot of our driving time trying to figure out exactly what we wanted to say, and how we would say it.  (And carefully backing off every time we started to get tense, recognizing that this is hard and we were exhausted.)

It went really, really well, beyond even my hopes.  I tried to cram in every bit of awesomeness that was possible in the days we had there – and might share more at another time, but for now I’ll just say that we accomplished a lot, talked a lot, and slept only a little.

We left early to get back to Saskatchewan in time for Mike to lead prayers for Uncle Pat’s funeral.

Given our lives, we are so glad we have been able to be in Saskatchewan this week.

And we are so sad.  (This is an understatement.)

And we were already at the end of our physical and emotional capacity, so we are toast.

But we are headed towards a rest.

But not yet.  Our time has been so rich; has been so amazing and good.  And so exhausting.

We’re taking a rest soon, and I’ll get a chance to develop all the bits rattling around in my brain.  For now, I thought I could just give you a sense of where we are at, from the music that’s been feeding my soul along the way.